3/29/2021: The CDC just extended the eviction moratorium until June 30, 2021.  The moratorium is for evictions for non payment of rent only. 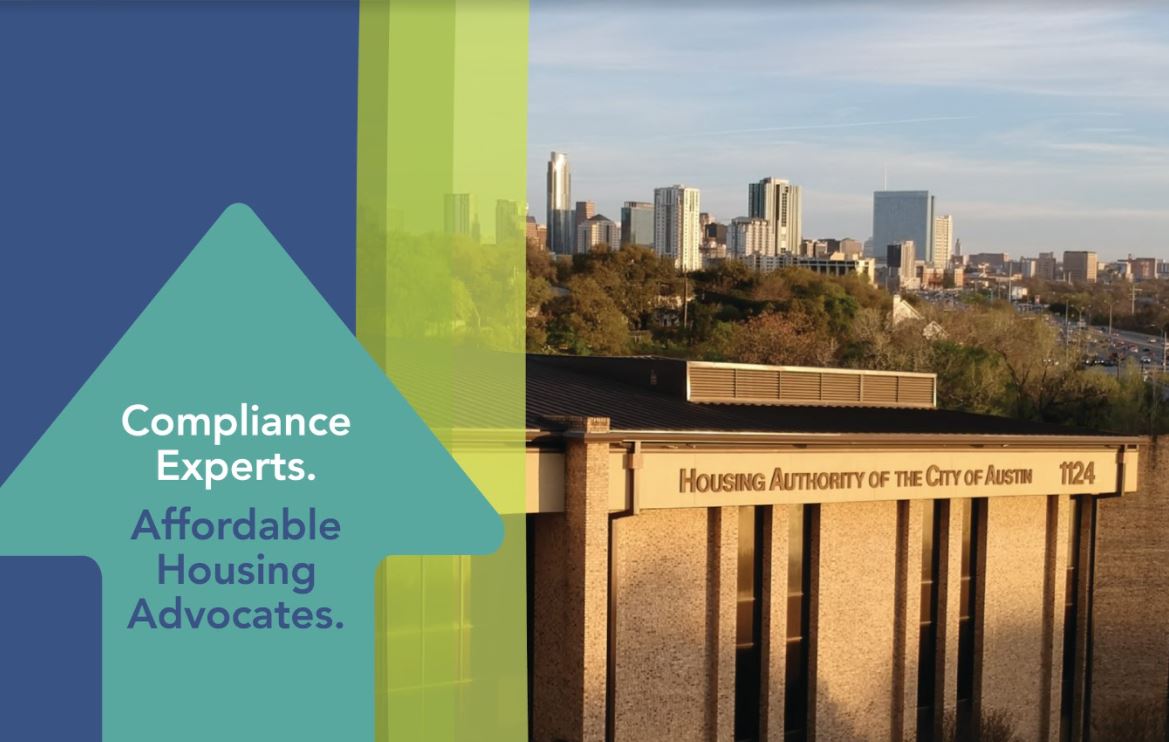 Founded by the Housing Authority of the City of Austin (HACA) in 2000, Southwest Housing Compliance Corporation (SHCC) serves as the Performance Based Contract Administrator (PBCA) for the Department of Housing and Urban Development (HUD) for Project-Based Section 8 properties in Texas and in Arkansas.